The government has decreed the suspension of the visa-free regime in Kazakhstan until November 1, 2020, for entry and departure from Kazakhstan. Documents are published on the website of the Prime Minister.

The decision was made in accordance with the provisions of Article 46 of the Law of the Republic of Kazakhstan dated April 6, 2016 “On Legal Acts”.

Also, amendments were made to paragraph 26-1, according to which a 72-hour visa-free regime of entry, stay and departure from the Republic was valid for citizens of China and India, who transit through the international airports of Nur Sultan, Almaty, Shymkent, Aktau, Karaganda and Taraz Kazakhstan.

The Ministry of Foreign Affairs is instructed through diplomatic channels to send a notification to the states indicated in the Rules.

The decision began on April 17th. 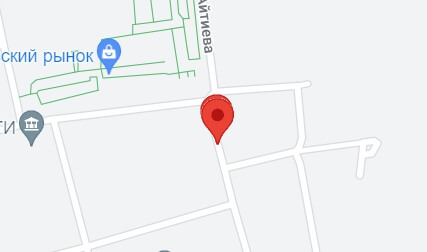 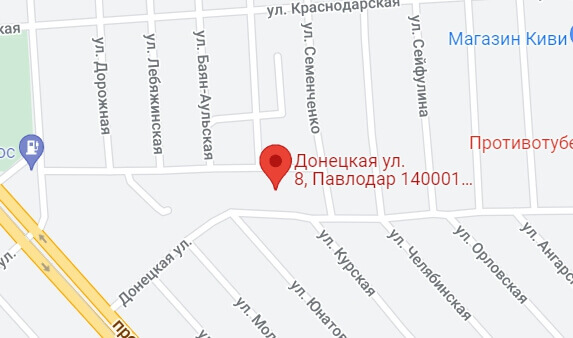 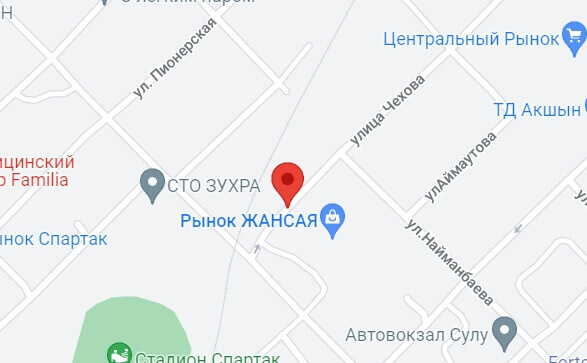 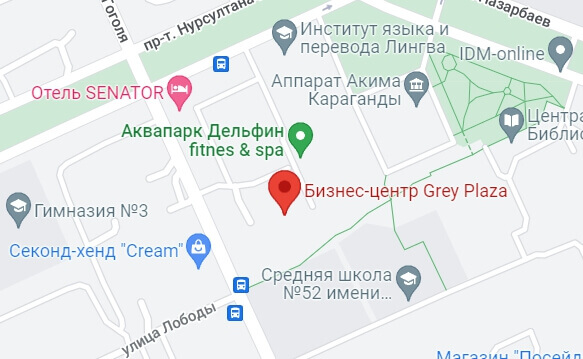 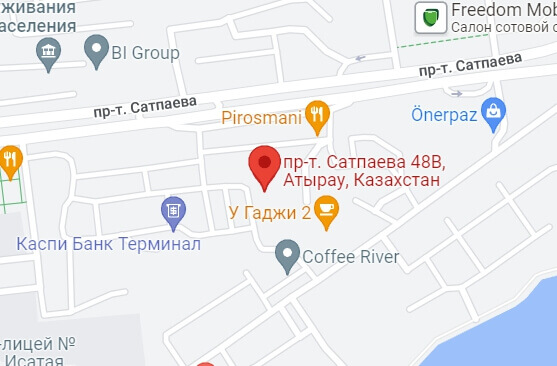 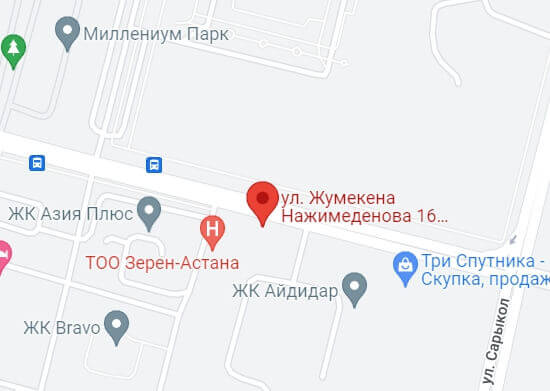 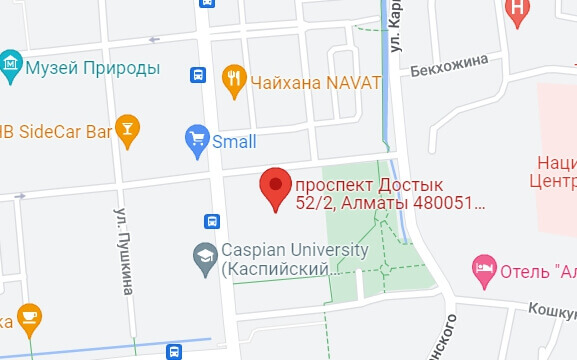